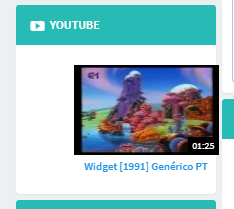 Forbidden
You don't have permission to access /posting.php on this server.

1. It is caused by selecting too many groups in the permissions.
You can solve this error by accessing the table "_blockgets_blocks" from phpmyadmin and modify the column "block_groups" by changing it, for example, from VCHAR (50) to VCHAR (100)

2. Have you installed the adaptation for the FLATBOOTS style?

3. This hosting has some restrictive filters and there are certain codes that does not allow to post.
You can publish that code in pastebin.com and use the bbcode

3. It would be great if the image would work as this BBCode:


New "problem": On the calendar, since I've a LOT of users, it would be great to have a SQL limitation for birthdays. Like: All users with less then 1 post for example will not be shown on the calendar as birthday. Can this be added?
(I've added to the calendar controller "AND u.user_posts > 100" in line 377 but this 100 could be a variable at ACP, for calendar and calendar block)

The same thing for the block of Birthday, if it was possible to limit by less then x posts, would be great for large forums! 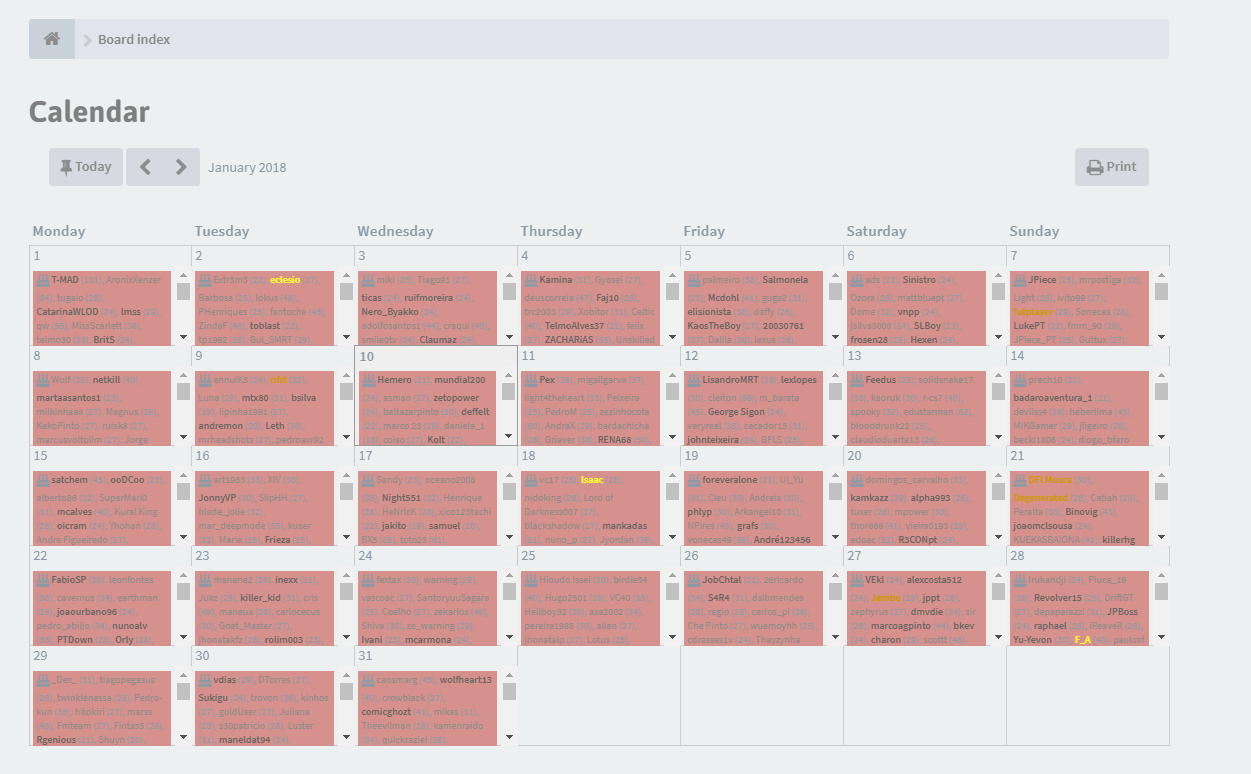 And I get this error on console on the calendar page:
calendar:808 Uncaught ReferenceError: jQuery is not defined
at calendar:808

There is this problem too (its not compatible with BBAvatars): 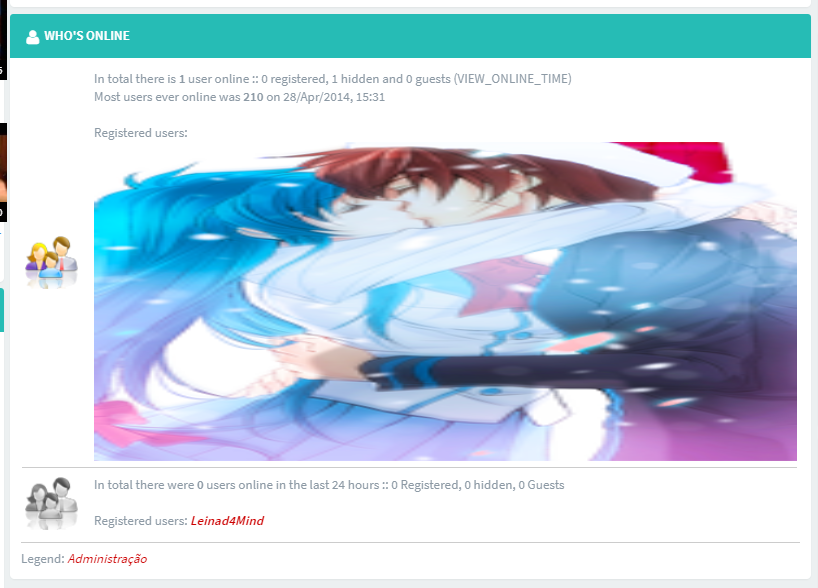 And this colors as blue could be changed to be more alike the theme too:

And the "Keep all day:" option doesn't work if the Random option is enabled.

Btw on the Topic Index is it possible to add an option to follow a regular expression, that waythe admin could insert a regular expression like this: /[[A-Z0-9_-]/] (.+)
And it will parse only the content inside the (.+) Since all my topics has [text] Topic title and I wanted to ignore the first text. I beleive more people have the same problem, maybe with another kind of statement on the begining, so thats why the regular expression to be inserted on ACP would give a lot of power to all admins

Can this be done?

And its a Flash cloud, flash is so outdated :/
Same thing for the Clock...
And you could add a Countdown too

The leaders block could have an option so we could see not only the predefined group of each user, but since some users are in more then one group, let say the founder is on admin and mod group, I want him to appear on both groups and not the admin one since its the default group for him. If you dont plan to add that option, how can I acheive that?
------

by Leinad4Mind » Tue Jan 16, 2018 3:27 am • via Web
Canidev, the News block for example is showing all the results including the ones that should not appear since I use this ext: https://github.com/brunoais/readOthersTopics

Can anything be done to hide according those permissions?

I will review all these errors and suggestions as soon as possible.

I'll just let here an idea for the calendar.

The Today button could be clicable, and appear options to users to let say Hide birthdays for example, or for hide events. So we as user could filter the calendar information. In case the admin enables both (even with the >1 post for birthdays).

Title limit:
Number of characters that be show in the topic titles.

This settings does not work. I can put 20, or 10 it will not trim the title text.

I've found too that on the Leaders Block we don't have username colors, like we've on the friends block.

On the search block, the search engine options doesn't work, even if we select them it search always with forum system.
And If I select the Author, it will not search by topics made by that author. It will do always the "message"

The Group choice on every block us kinda weird. If an user is in more then 1 group, let sayModerator and Staff group (this one as default), and I put something visible to Moderators, that user will not have permission to view, just because the groups are just showing for the default value

I wanted to add compatibility with QTE extension, but it seems this is lacking some events so we can change the topic_title adding before the topic attribute from qte extension.

On the Who is Online block:

News Block and Hot Topic Block:
If we click on any topic title we are redirect for the 1st post. We should be redirect to the last unread post.

Users browsing this forum: No registered users and 1 guest